Petros Court is located behind our library and student services building, Augustine House. At the heart of Canterbury, you're close to the city centre and transport links.

Prices shown for 2021/22 are based on a standard licence, up to 39 weeks: September to June*. We are pleased to confirm that there have been no price increases for the last four years. The total price includes a £115 non-refundable pre-payment and this is used towards your first instalment.

Some courses with professional placements may require additional weeks either side of the standard 39-week licence length.

Accommodation is offered subject to availability and in accordance with the Student Accomodations Allocations Policy. For further information, please visit our “how to apply for accommodation” page

*Exact dates will be confirmed in you accommodation offer

I chose to live in Petros Court as the prospect of a double bed and an en-suite was too good to say no to; the safety of having security was also really important to me as I’d never had my own room, let alone lived alone, so I was nervous to move into my own space. I was lucky enough to live in a seven person flat, which meant that I was able to meet lots of people in the first few days and make friends before I’d even gone to lectures, it was really nice to have lots of the stress taken out of the move while I was building confidence! We were really close in location to the town centre and uni, which was a major convenience.

JoLived in Petros Court during her first year 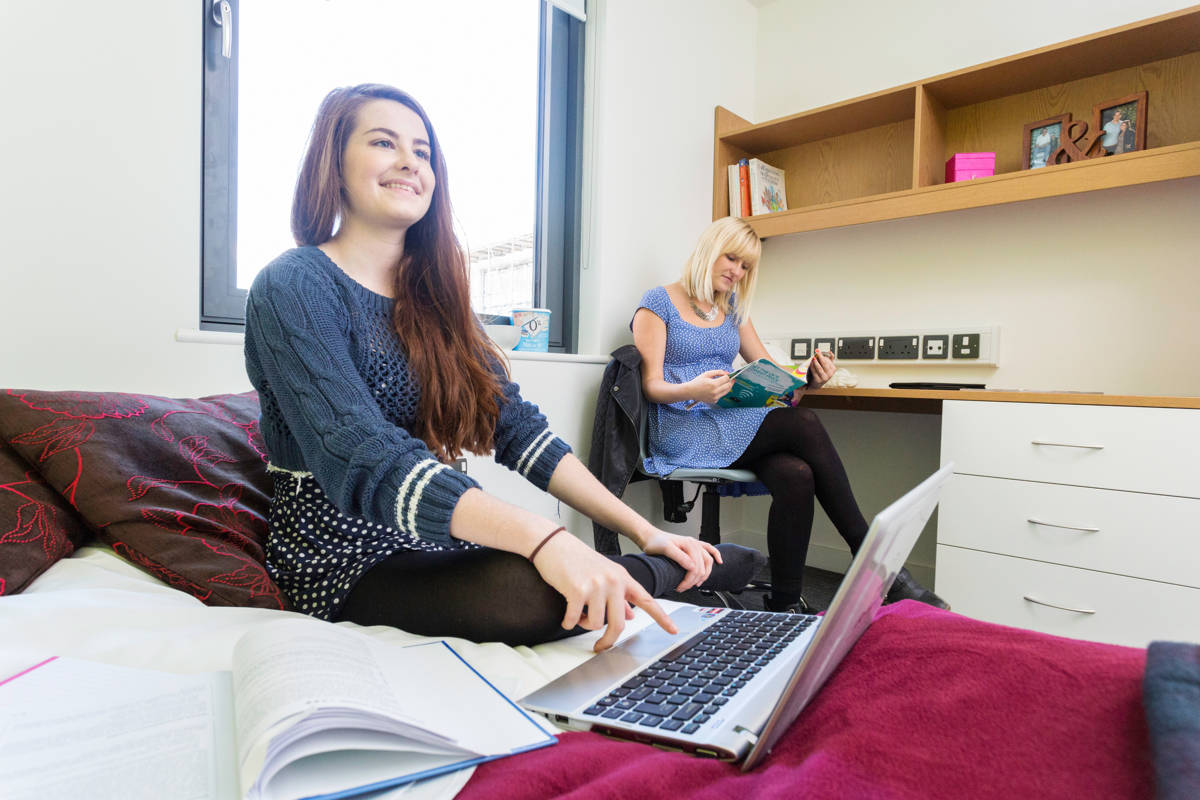 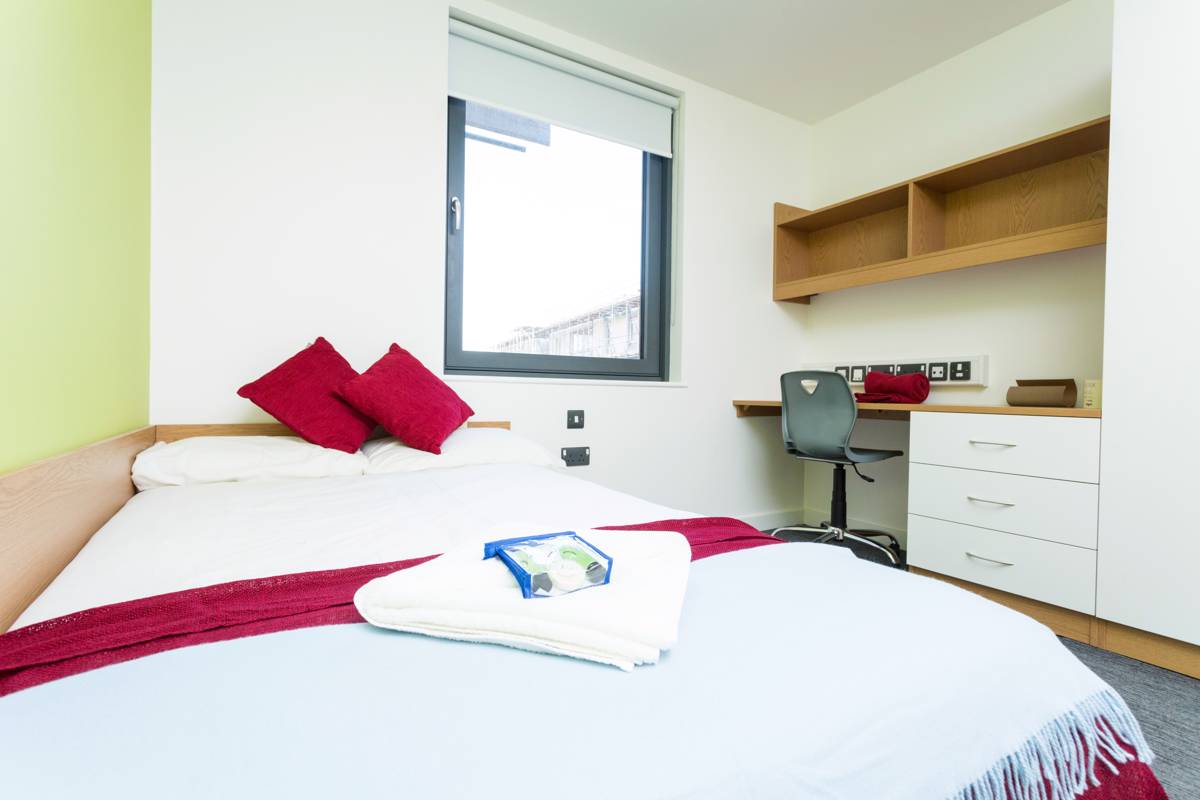 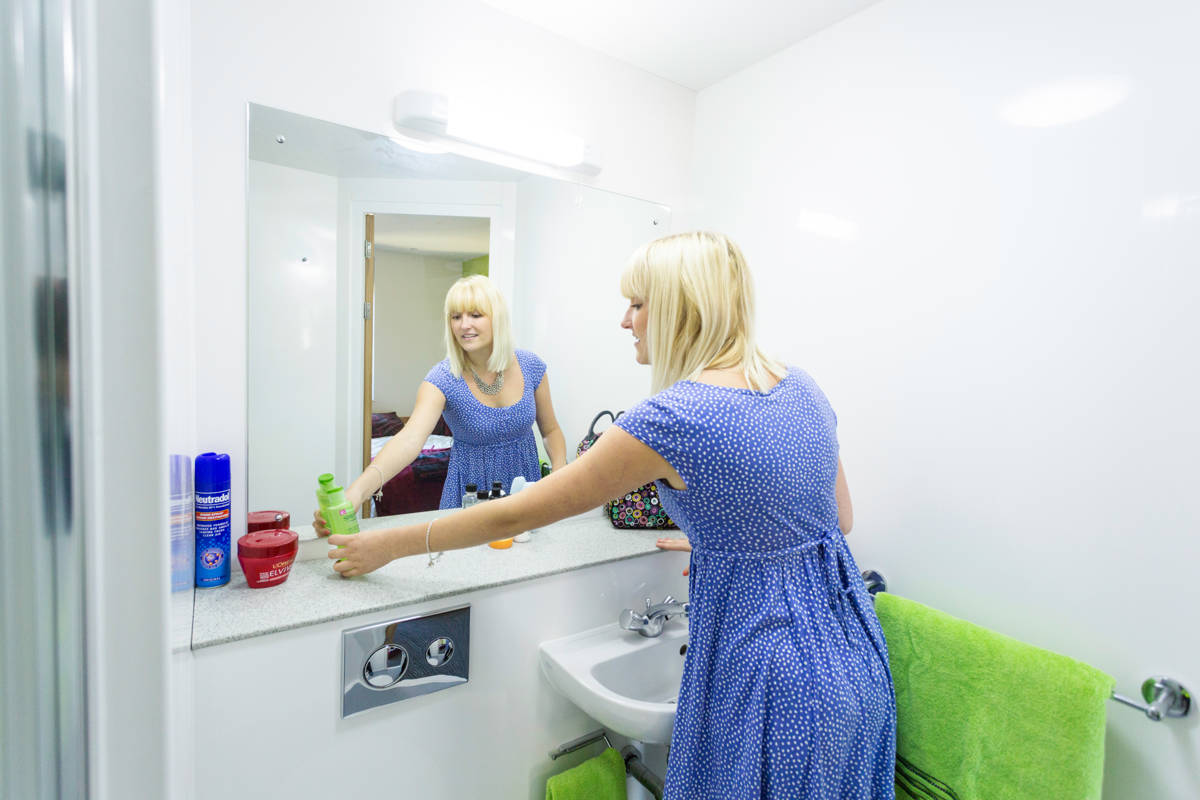 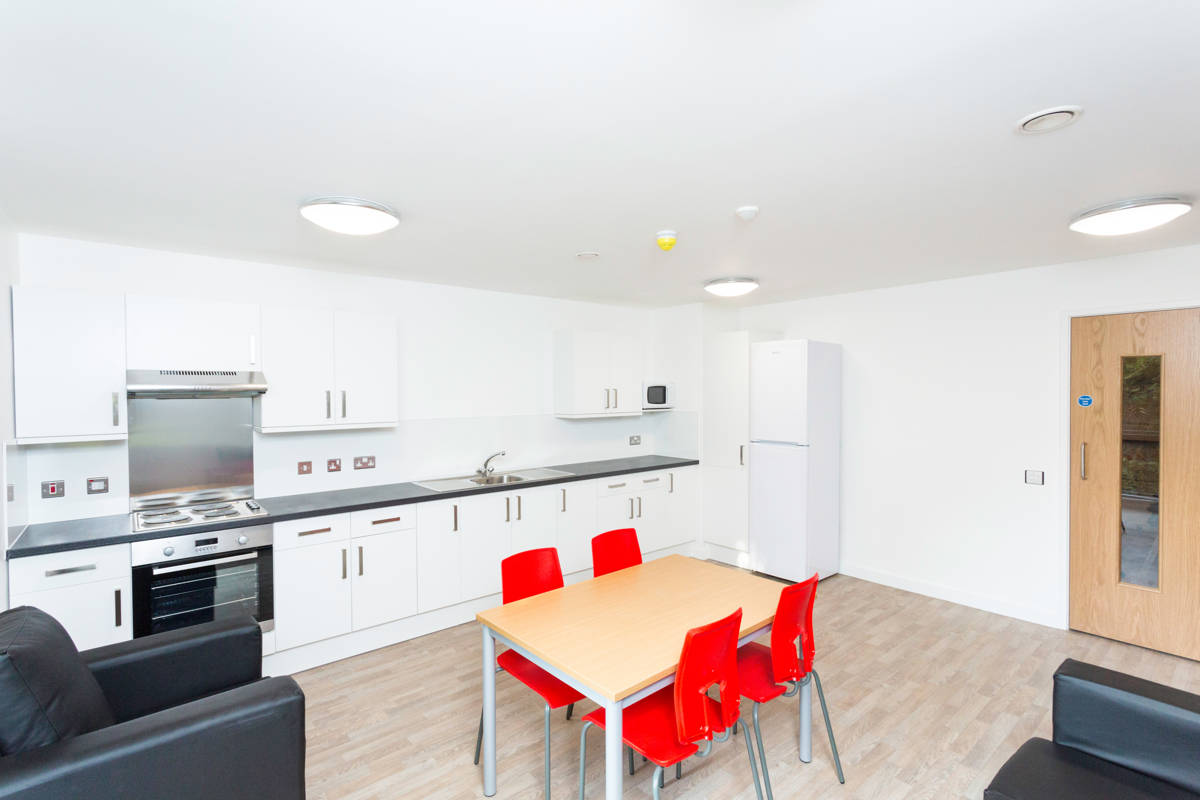 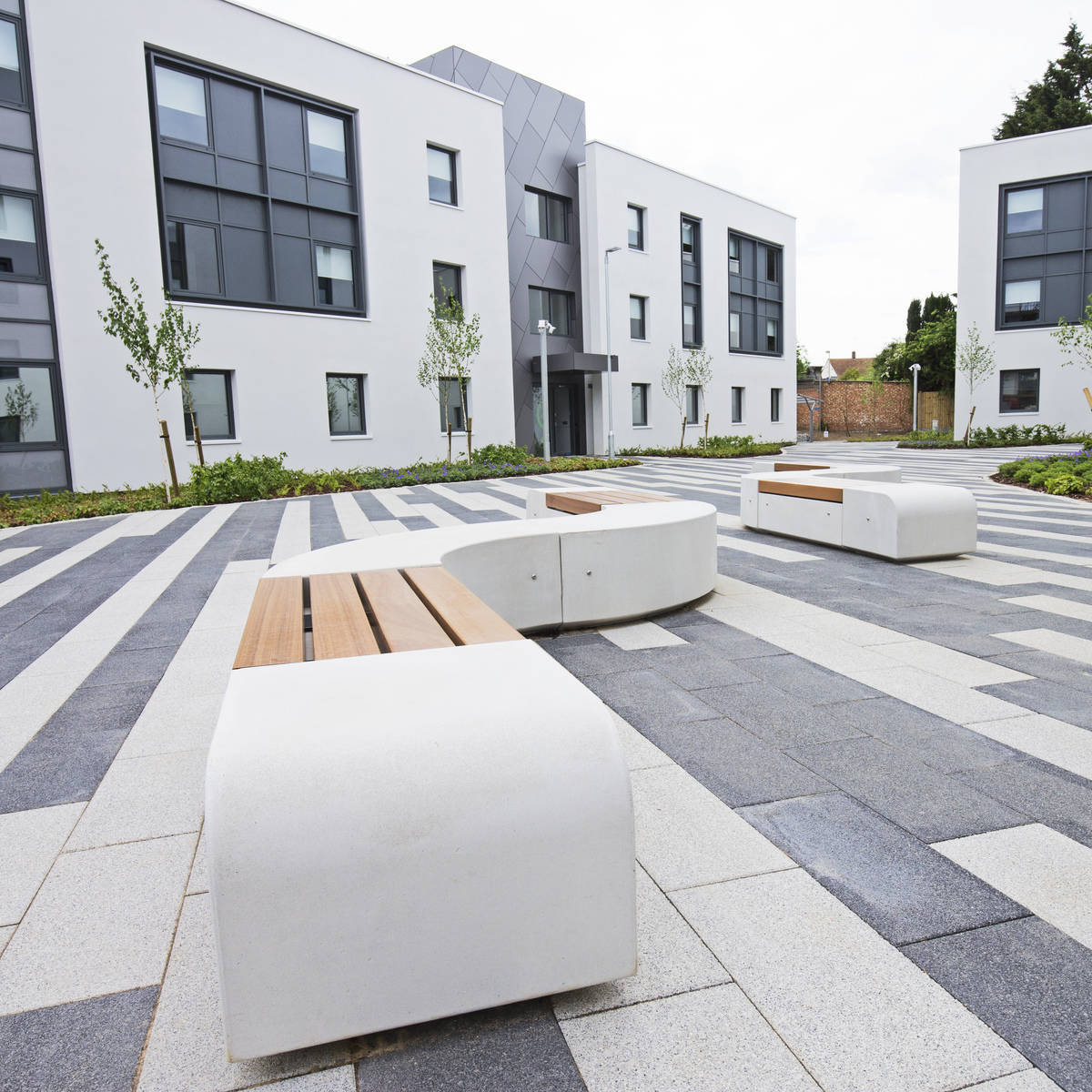 Outside view of Petros Court

Outside view of Petros Court

Petros Court in Canterbury is situated just behind the Augustine House library.

At Canterbury Christ Church University, we're committed to working with you to ensure you reach your full potential.

The warm and welcoming atmosphere you’ll find on campus is one of the things that truly sets us apart.

Reasons why you should choose to study here at Canterbury Christ Church University, as told by our students and graduates.